Keep in touch through our online services, website and social media feeds with links below.

Click the links below to see the great things happening at Trenton United! 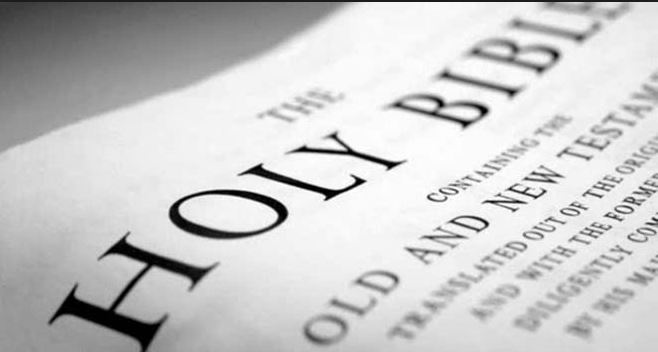 So he came to a Samaritan city called Sychar, near the plot of ground that Jacob had given to his son Joseph. Jacob’s well was there, and Jesus, tired out by his journey, was sitting by the well. It was about noon.

A Samaritan woman came to draw water, and Jesus said to her, “Give me a drink.” (His disciples had gone to the city to buy food.) The Samaritan woman said to him, “How is it that you, a Jew, ask a drink of me, a woman of Samaria?” (Jews do not share things in common with Samaritans.) Jesus answered her, “If you knew the gift of God, and who it is that is saying to you, ‘Give me a drink,’ you would have asked him, and he would have given you living water.”

Meanwhile the disciples were urging him, “Rabbi, eat something.” But he said to them, “I have food to eat that you do not know about.” So the disciples said to one another, “Surely no one has brought him something to eat?” Jesus said to them, “My food is to do the will of him who sent me and to complete his work. Do you not say, ‘Four months more, then comes the harvest’? But I tell you, look around you, and see how the fields are ripe for harvesting. The reaper is already receiving wages and is gathering fruit for eternal life, so that sower and reaper may rejoice together. For here the saying holds true, ‘One sows and another reaps.’ I sent you to reap that for which you did not labor. Others have labored, and you have entered into their labor.”

office@trentonunited.ca
Church office hours:  Monday to Friday 9:30 am to 12:30 pm